The verdict on soy is changing. Although “soy-free” is still advertised on many food labels, research on its risks and benefits has always been mixed and often contradictory. Most of us, as a result, were understandably skeptical. 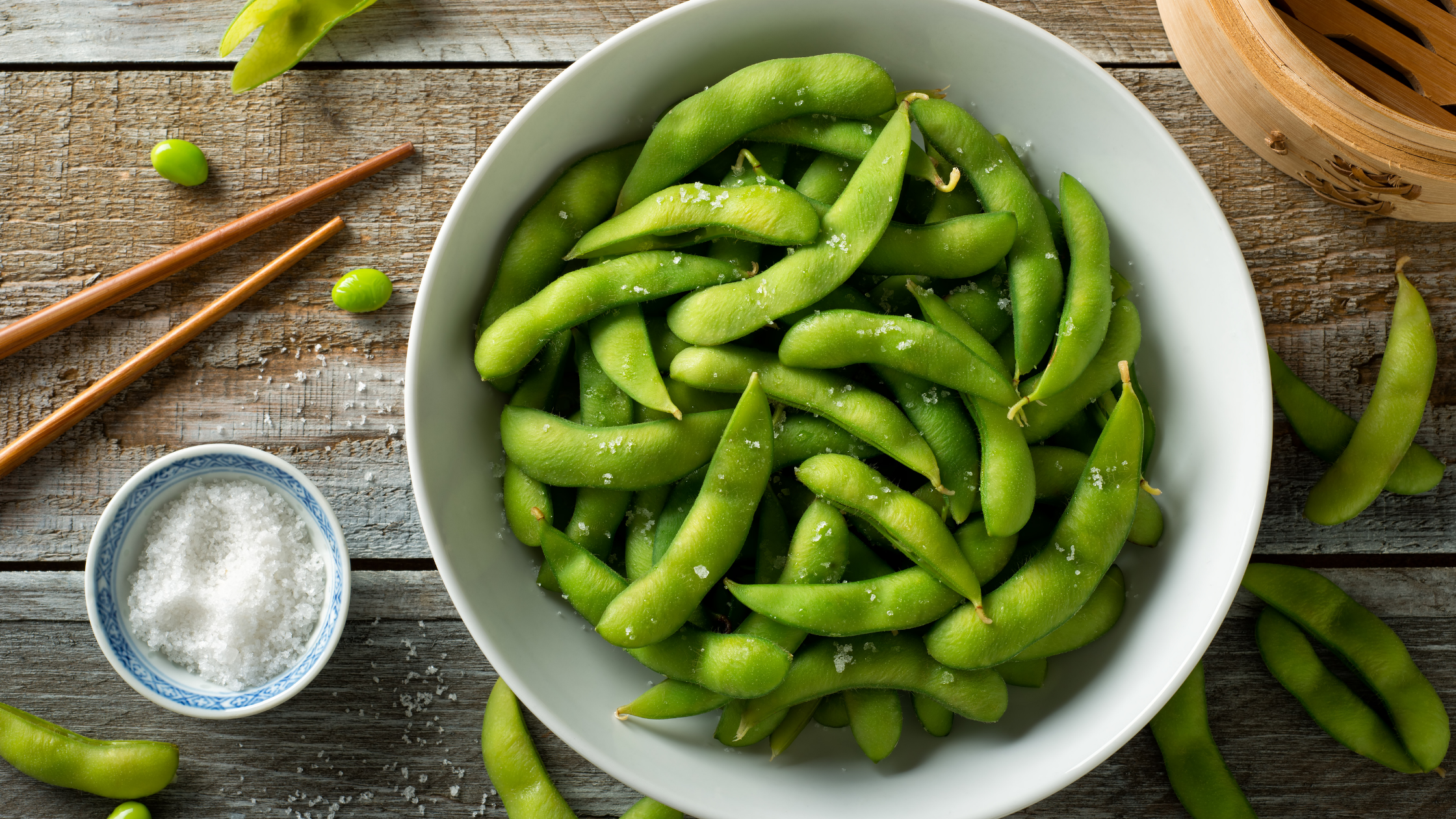 As the vegetarian movement began to grow in the 1970s, people looking for alternatives to meat and dairy turned to soy because it is versatile, high in protein and other nutrients, and inexpensive. The meat and dairy industry noticed and began a campaign to slow down and attempt to reverse its growing popularity. In addition to funding anti-soy research, it began a widespread marketing campaign to highlight potential risks and lobbied to influence government recommendations and labeling practices against it.

The primary strategy by the animal food industry was to emphasize a potential link between soy and cancer risk; some of the early studies associated consuming soy with increased risk for breast and prostate cancers. The theory was promoted that the phytoestrogen content in soybeans increased the risk of hormone-related tumors, particularly breast and prostate cancers.

Although the strategy worked, the problem with the science was that plant-based phytoestrogen is different from human estrogen and is not associated with higher cancer risk in humans. Early studies which linked soy with cancer were done with rats and not humans. It is worth mentioning that in those studies, the rats were fed extraordinary amounts of soy, which would be extremely rare in a balanced diet.

Cancer
More recent studies have shown that whole soy foods are actually protective against cancer in people. What is clear in the science today is that the meat and dairy products that soy replaces clearly increase the risk of cancer and other chronic diseases. According to the Oncology Practice Group of the Academy of Nutrition and Dietetic: “Emerging research suggests that soy foods may decrease the likelihood of breast cancer recurrence in women with a history of the disease.” Soy also reduces the risk of colon and prostate cancer.

Two studies published by the American Heart Association journals in 2019 and 2020 stated that soy lowers bad cholesterol (LDL) and that eating at least one serving of tofu weekly could reduce the risk of heart disease by 18% compared with those who avoid it.

Protects Against Other Chronic Disease
In addition to protection against some cancers and heart disease, evidence shows that the phytochemicals in soy can also help lower the risk for diabetes, obesity, and diseases like Alzheimer’s. These chronic diseases have been shown to have an important factor in common – inflammation. Regularly eating moderate amounts of soy can improve insulin sensitivity, lower cholesterol and triglycerides, and reduce inflammation in the body. Its antioxidant properties are also helpful in protecting brain function as we age.

Hormones and Fertility
According to studies with both men and women, soy has no effect on reproduction or fertility in women or men. Soy is not associated with early puberty in girls, nor does it affect hormones in men, sometimes referred to as feminization. On the benefit side, an analysis of 14 studies shows that men who eat soy regularly reduce their risk of prostate cancer by 26%.

Soy is an Excellent Source of Protein
Soybeans are the only beans whose proteins are considered “complete.” This means that soy protein contains all nine essential amino acids, those that our bodies do not produce for us.  One cup of cooked soybeans contains as much protein as a serving of meat, fish, or poultry.

Unfortunately, although soy is one of the world’s most-produced crops, most of it is grown to feed livestock. And in the US, a lot of it is processed into soy oil and processed soy ingredients. Instead of producing soy for humans, whose health it would benefit, we grow and feed it to cows, pigs, and chickens at a great cost to the environment in land use, deforestation, and clean water usage. Then we feed those animals to people whose health would benefit more from eating the soybeans directly!

Healthy Ways to Add Soy to Your Diet

For all the reasons above, I have started to add selected soy foods back to my diet. To enjoy soy and reap the health benefits, choose soybeans and edamame, and fermented soy foods like miso, tamari, tempeh, and natto. Soy milk and tofu are more processed but also good choices.


There is a lot of genetically modified soy grown for use as additives or fillers in many products we see on grocery shelves, so choose organic or non-genetically modified (GMO) for purity. Because soy is generally inexpensive, organic soy foods are usually budget-friendly. You will find many recipes for soups and stir-fries using soy, and it tastes great as a meat substitute in many others. One of my favorites is the tofu scramble which, with the right spices and veggies, makes a great vegan omelet! Please see my take on a Mexican version of this savory dish below. 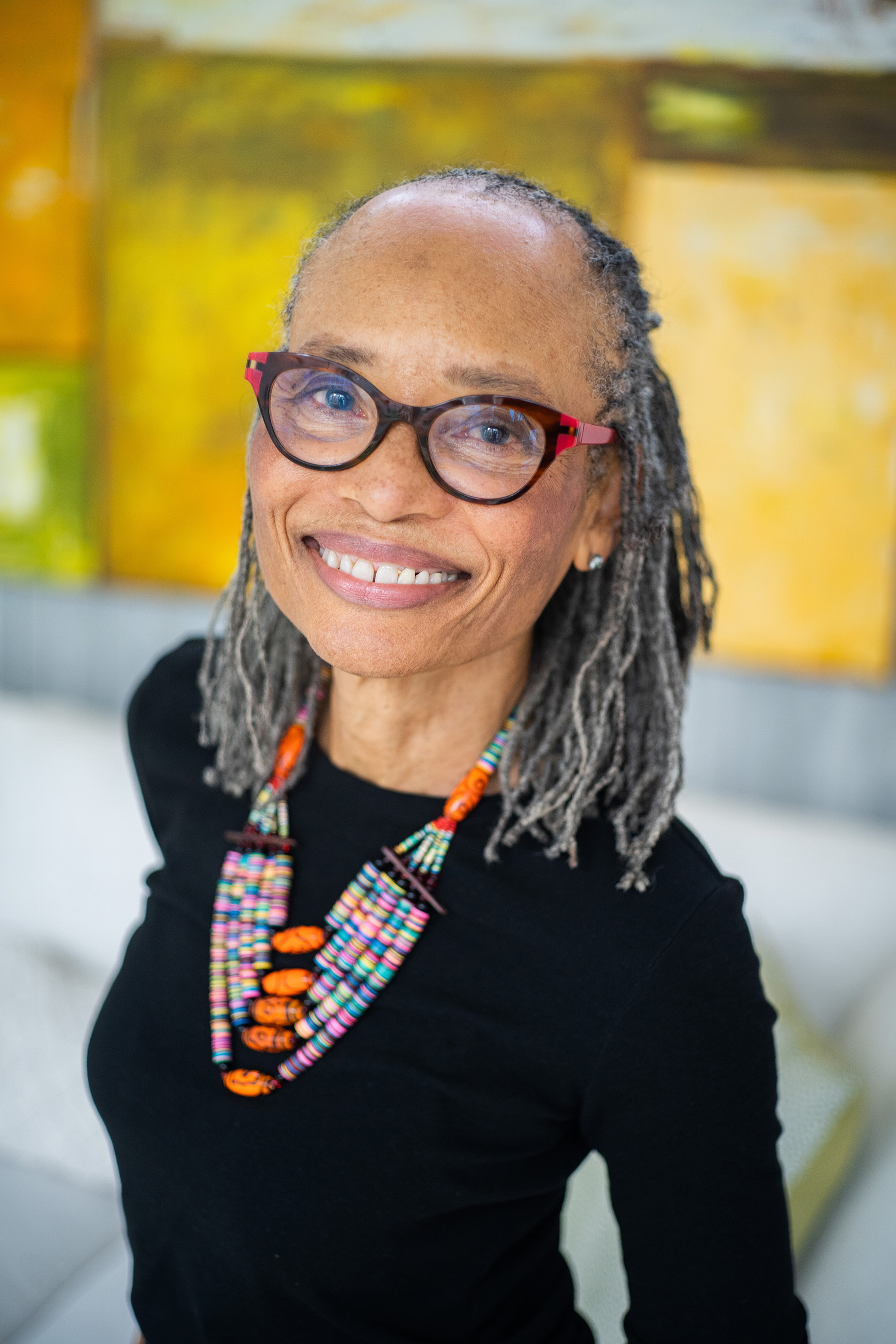